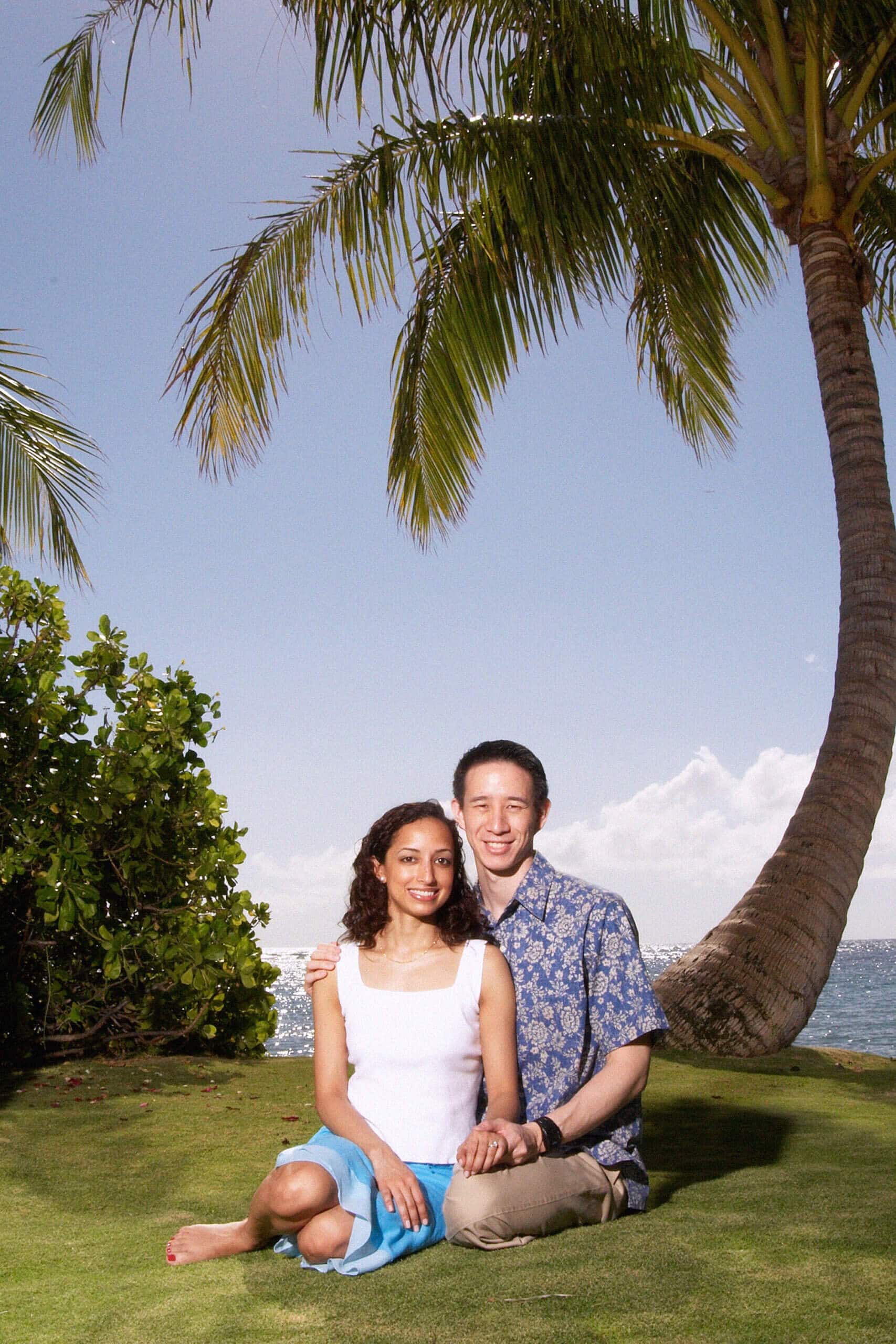 Two of the most popular questions I get is “Why did I move to Hawaii?”  And ‘What is Hawaii life like? ”  I think many find it fascinating how a North Carolina girl by way of NYC/Boston ended up here.  It seems to tap into this desire to ditch it all and embrace island time.  People picture me sipping mai tais on the beach immediately after patients.  That’s not exactly reality, so I figured I’d lay it all out there in this two part series.

My husband is 5th generation American from Hawaii.  His great-grandfather immigrated here from China in the late 1800’s as a businessman and started several real estate businesses.  There are buildings named after him still standing in downtown! My husband was born and raised in Honolulu.  He is a water boy, growing up surfing and swimming (high school All American water polo player and captain of the team at Brown).  So, he loves the water.

He and I met in NYC during our residency.  And then we moved to Boston for fellowship and as much as we loved those cities, the short days during the winter were super tough on my husband.  We had a cute little one bedroom apartment in Coolidge Corner of Brookline.  It was walking distance from Boston Children’s Hospital, because like a typical ex-New Yorker, I tried to survive in Boston without a car for a few months.

I had already been living in Boston for a year by the time my husband (then fiancé) joined me for his fellowship.  The summer was great.  Days were long and we spent it with my brother and sister-in-law.  Attending physicians invited us on to their boats.  We took trips to Martha’s Vineyard.  New England summers are full of lobster and corn and we soaked it all in. The Fall was beautiful. We couldn’t get enough of apple picking and hanging out with my brother and sister-in-law in Cambridge. We were busy. I was studying for my oral board exams and Jeff was studying for his written boards. I thought we would stay in Boston.

But then winter set in.  The days grew unbelievably short. We would wake up to go to the hospital in the dark and come home when it was dark.  It got cold.  It snowed. I still remember going to work at the hospital one weekend and coming back to find my husband huddled in the middle of our tiny living room, wearing a hat, scarf and jacket.  We had window AC unit and hadn’t caulked around the edges so the apartment was unbelievably cold.  That day he told me that he just wasn’t sure if he could be happy in Boston.  Now, at this time, I had my dream job.  An academic position at Boston Children’s Hospital. With colleagues and a chairman I respected. But, he was so unhappy and I knew he would try to make it work, but it would be at the detriment of his mental health.

My husband said he could live in California.  And we briefly considered San Francisco.  UCSF and Stanford were there.  His sister lived there.  But, it actually  was me who decided to make the bigger 6000 mile move. At this point, I’d never even VISITED Hawaii.  But, I knew he had lots of family still on Oahu.  That he was rooted in the community in a way that I never was in North Carolina, NYC or Boston.  I pictured our future kids and envisioned them growing up surrounded by cousins, aunties and uncles, attending the same school that their grandfather and even great-grandmother attended.  It just felt right. In fact my kids will graduate almost exactly 100 years after their great-grandmother from the same school!

I made my first trip out to Hawaii December 24, 2006. As soon as I stepped off the plane, I just knew. Even though the airline lost my luggage and the flight had been long and tiring. I knew. Unbeknownst to me, Jeff had planned to propose on New Year’s Eve (that’s when we had shared our first kiss 2 years before), but as he was showing me the his favorite beaches and driving me around, he decided to do it early. So, we got engaged during my first trip!

So, here we are – 13 years later.  We live just a few blocks from my mother-in-law and both my sister-in-laws. Which means, my kids can just bike over to their cousin’s house whenever they want. I never had this sense of community growing up in North Carolina as the daughter of immigrants. Even though I’m a transplant, there is a sense of belonging here.

It wasn’t as easy of a transition as I expected.  My patients are wonderful, people are friendly and truly full of aloha, but the community itself can be a bit insular.  It took longer for me to develop close friendships than I had foreseen.  But, when I can ride bikes with my kids during December or hit the beach in February, and allow my kids to walk to their cousin’s house – I know 100% it was worth it.

And it all started with that leap of faith. That leap that we would make it work. That we could build a practice. That we could not just survive, but thrive. Be open to the possibilities. This life I have now is not one I had EVER envisioned. But, if I had kept my dreams small, it’s one I would have never chased. And, I can tell you with certainty, that living here has improved my mental, emotional and physical health. I moved here because of my husband. But I stayed for me.

Take that leap of faith in yourself. You may be surprised at the results. 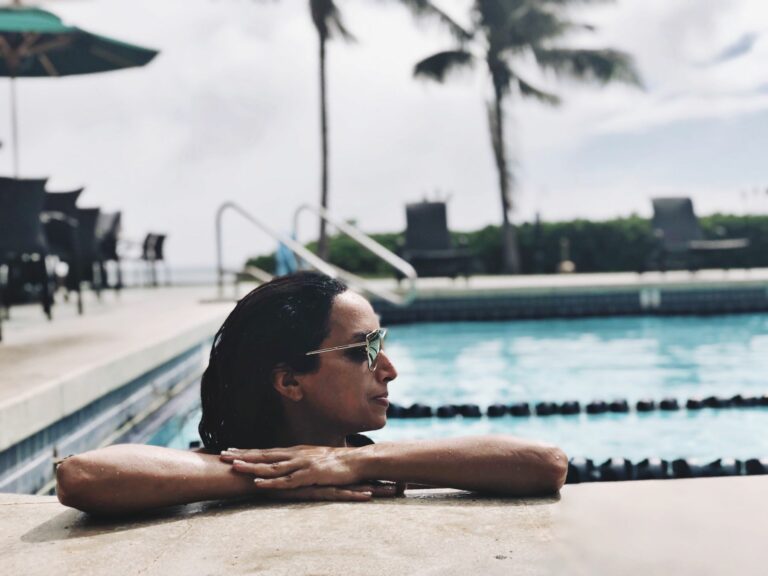 A Hawaii Doctor’s Plea to Visitors 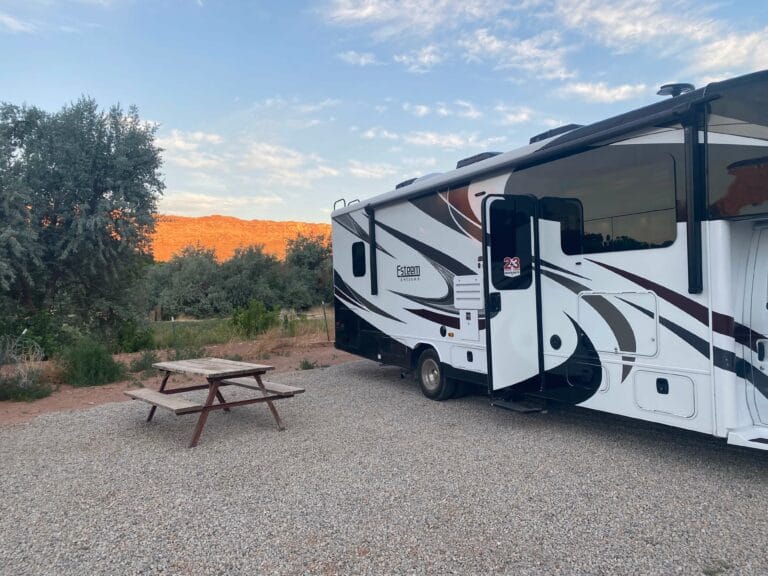 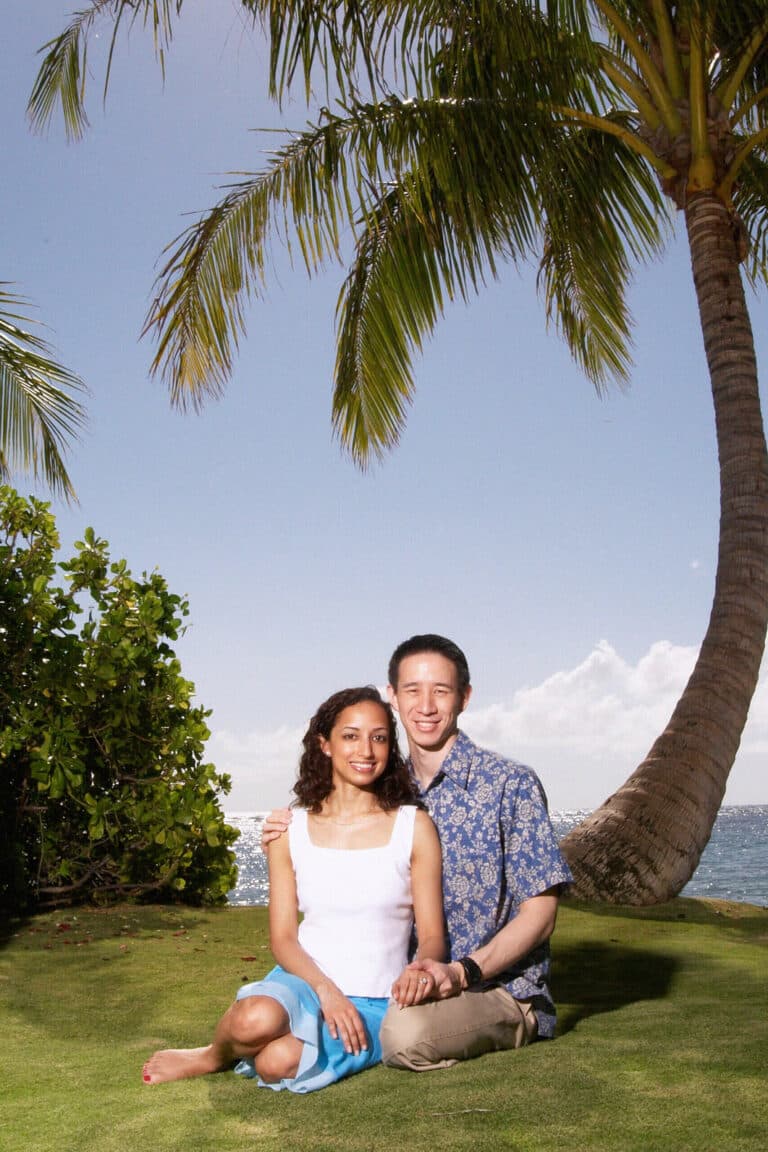 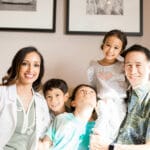 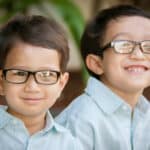 How can I prevent my child’s glasses from getting stronger? 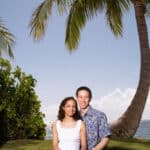 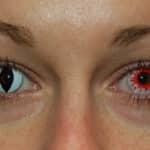