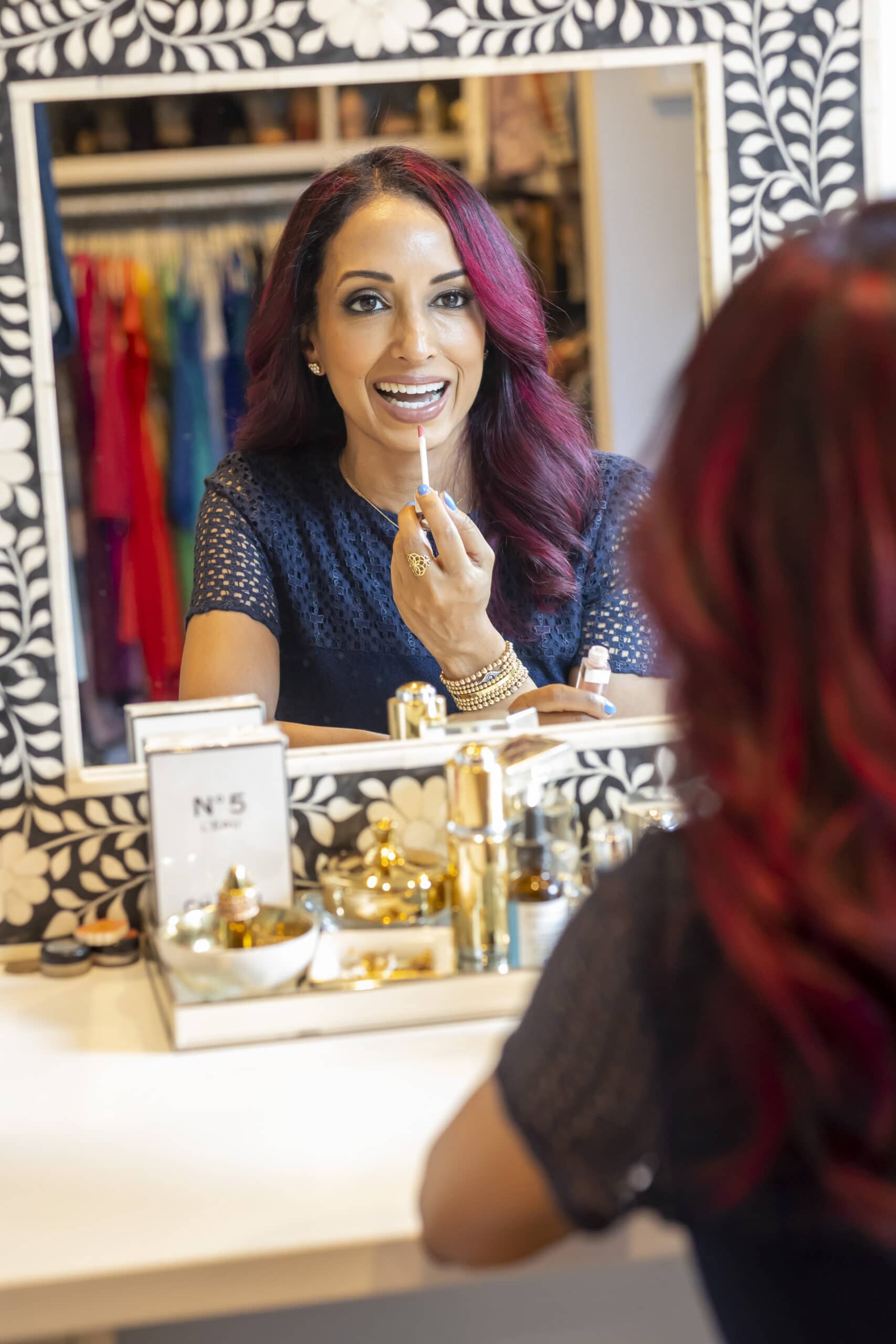 We all do it – use make-up even when a nagging feeling tells you that you should probably toss it.  I know, it hurts to throw away your $30 tube of mascara, just because it’s been three months.  What’s the harm?  And, I’m pretty pake (that’s cheap for any readers who aren’t from Hawaii), so I think back in med school, I’d use the same mascara for a year.  But,now I know better.  Microbial organisms are present on your lashes and they can flourish in tubes and bottles when given the chance. Serious eye infections can occur, so I’m listing some guidelines to follow with eye make-up.

1. Toss your mascara every three months

You’ve probably read this in your beauty magazine or blog, but where did this magic 3 month number come from?  Astudy done almost 40 years ago in a very reputable ophthalmology journal showed that bacterial and fungal growth was found in 36% of mascara tubes after 3 months.  So, now ophthalmologists make the recommendation to discard your mascara after 3 months.

Like I said, I know this one is painful.  A little tube of Diorshow costs over $28 (I used to love this mascara) and I totally didn’t used to do what I knew in my heart was the right thing to do – throw it away after 3 months.  Think about it, you double dip your mascara wand and there are numerous normal bacteria on your lashes.  Once you apply your mascara, you’re putting that cespool of bacteria back into a liquid/gel bottle and sealing it tight.  That means staph and strep are growing and replicating inside your mascara tube.  Convinced now?  If not, here’s another great little fact – one study found that almost 80% of mascara samples contained Staph aureus and 13% contained Pseudomonas.  Pseudomonas is a terrible bacteria that is responsible for this below: 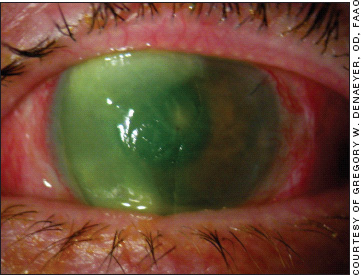 OK, so, I don’t think there’s ever been a reported case of Pseudomonas infection from mascara, however, that picture will probably convince you to dispose of your mascara in a timely fashion!

Once the mascara starts to smell funny, change in consistency and become clumpy or dry, then you know it’s time to dispose of it.  There are a lot of less expensive mascaras out there which work really well.  And, then you won’t feel so bad to throw it away.  Also, be conscious of the expiration date.  Before I wrote this blog post, I didn’t even realize mascaras had expiration dates – but here it is.  This is from the back of my Fiberwig mascara.

If you look closely, it actually states 6 months, but don’t do it – stick to the 3 month guideline to be safe.

Anything that it’s in gel/liquid form can harbor bacteria more than powder form.  Therefore, don’t share!  If I get my make-up done by a make-up artist, I always bring my own gel liner and mascara.  Perhaps that’s being too careful, but I have no idea how long that tube has been open, even if they use a clean, disposable applicator each time.   Honestly, probably the best thing to do is to avoid the samples at make-up counters all together.

3.  Dispose of eye make-up after an eye infection

If you get conjunctivitis (pink eye), even if it resolves with antibiotic drops, you must throw away your eye make-up, at the very least your mascara.  Adenovirus particles can live on the surfaces of inanimate objects for upwards of one month .  And, you likely had the infection even before you started manifesting symptoms.  So it’s not good enough to just stop using the products when you have the conjunctivitis and the resume use once the pink eye improves.

One question I get asked often is if a patient can wear make-up if they have blepharitis.  Blepharitis is not an eye infection.  It’s inflammation of the eyelids, so technically, you can continue using your make-up with blepharitis.  However, there are certain types of make-up which are non-clogging and may be better tolerated by people with blepharitis.   Cosmetics may say “non-comedogenic” but that doesn’t necessarily mean they are oil-free.   AND, blepharitis can be caused by staph – remember, there’s a lot of staph just hanging out on your skin and lashes.   So, if you have the severe form of blepharitis – staph marginal disease – then check with your ophthalmologist regarding make-up use.

4.  Eye shadows (powder form) are good for 1-2 years, but don’t forget to clean your brushes

I have a bit of an eyeshadow addiction.  It started when I moved here to Hawaii.  I would get my make-up done at the MAC counter before our photos for our Honolulu magazine ad and have to buy $50 worth of makeup.  There’s just something so pretty about all the colors.  Anyway, here is the embarassing picture of the contents of my make-up drawer.  I own one eyeliner, one blush and a million pots of shadow.

Thankfully, since most eye shadows are powders, they carry much less risk of bacterial infection.  So, I’m safe to indulge my eye shadow addiction.  Though, now that I pulled out all my eye shadows, I see some in this pile from my days in NYC, which was 8 years ago!  Guess those are going in the trash now.  Another thing is even if eye shadow is safe for 2 years,  people often neglect to clean their make-up brushes and these can harbor bacteria.  I clean my brushes with MAC cleaner. 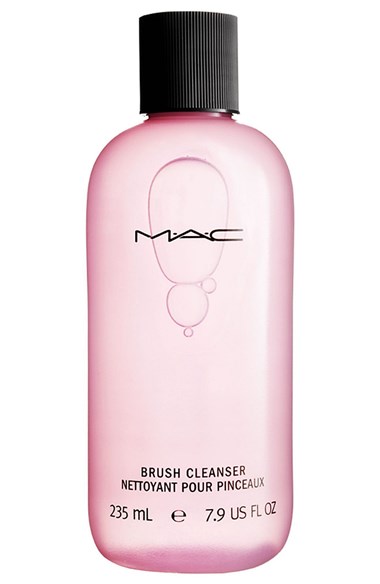 5.  Remove make-up before sleeping (even if you have lash extensions).

This is a great time to review some standard eyelid cleaning techniques.  I see a lot of blepharitis in my adult patients, especially in women who wear lash extensions.  They have the extensions and then wear make-up, but they are so worried about losing their precious extensions, that they don’t clean their eyelids properly.  This almost always results in blepharitis.  Washing your eyebrows and eyelids with antibacterial shampoo (Johnson & Johnson’s baby shampoo is what I prefer) can help control blepharitis.  Put a small bit of dilute baby shampoo on your ring finger and suds right on to the lid margin for 30 seconds on each eye.

And I’ve got a freebie for you – a one page cheat sheet of when to toss your makeup. Print it out, save it to your phone – whatever you need to do so that you can keep your eyes healthy

Free Guide: When To Toss Your Makeup

And if you prefer video, I’ve got you covered!

PrevPrevious PostBranding Yourself on Social Media 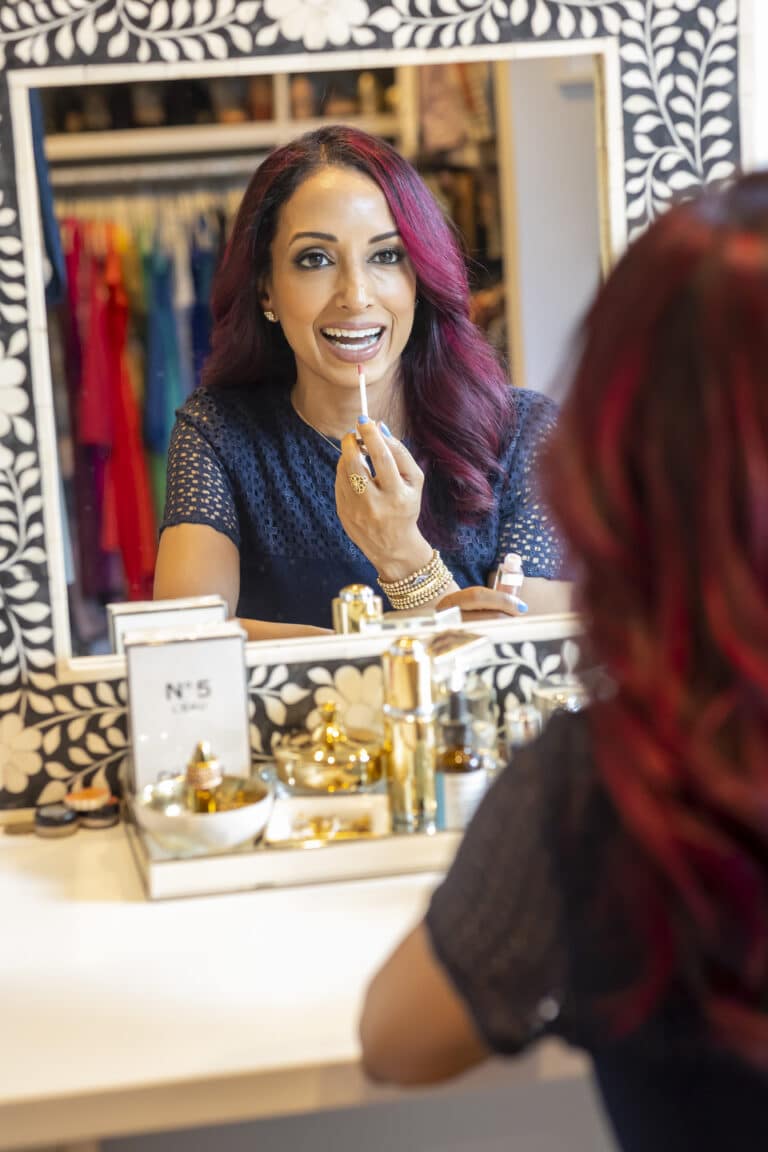 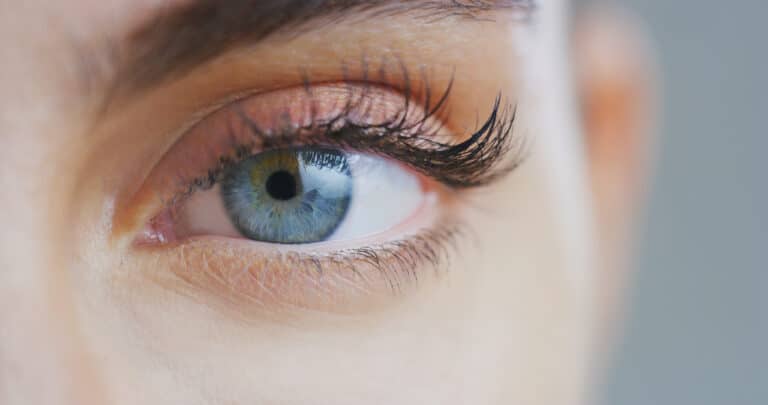 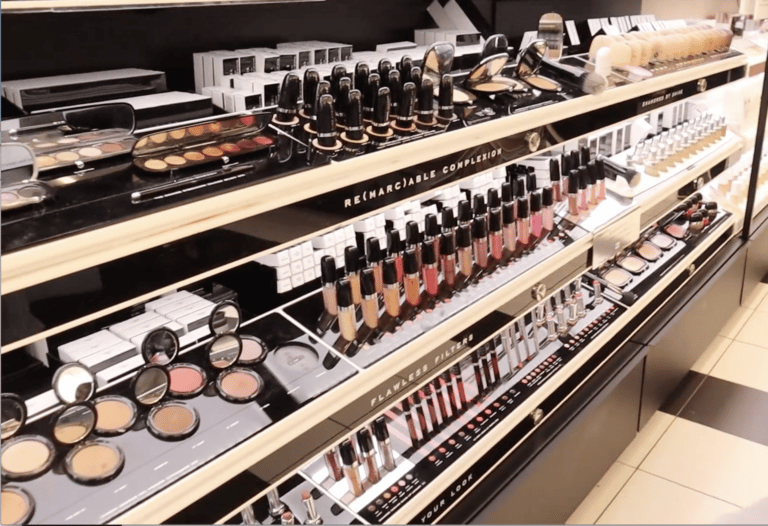 Bacteria at the Beauty Counter 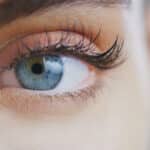 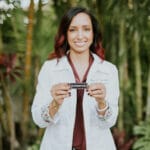 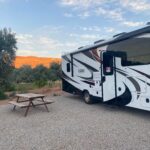 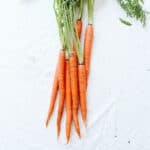