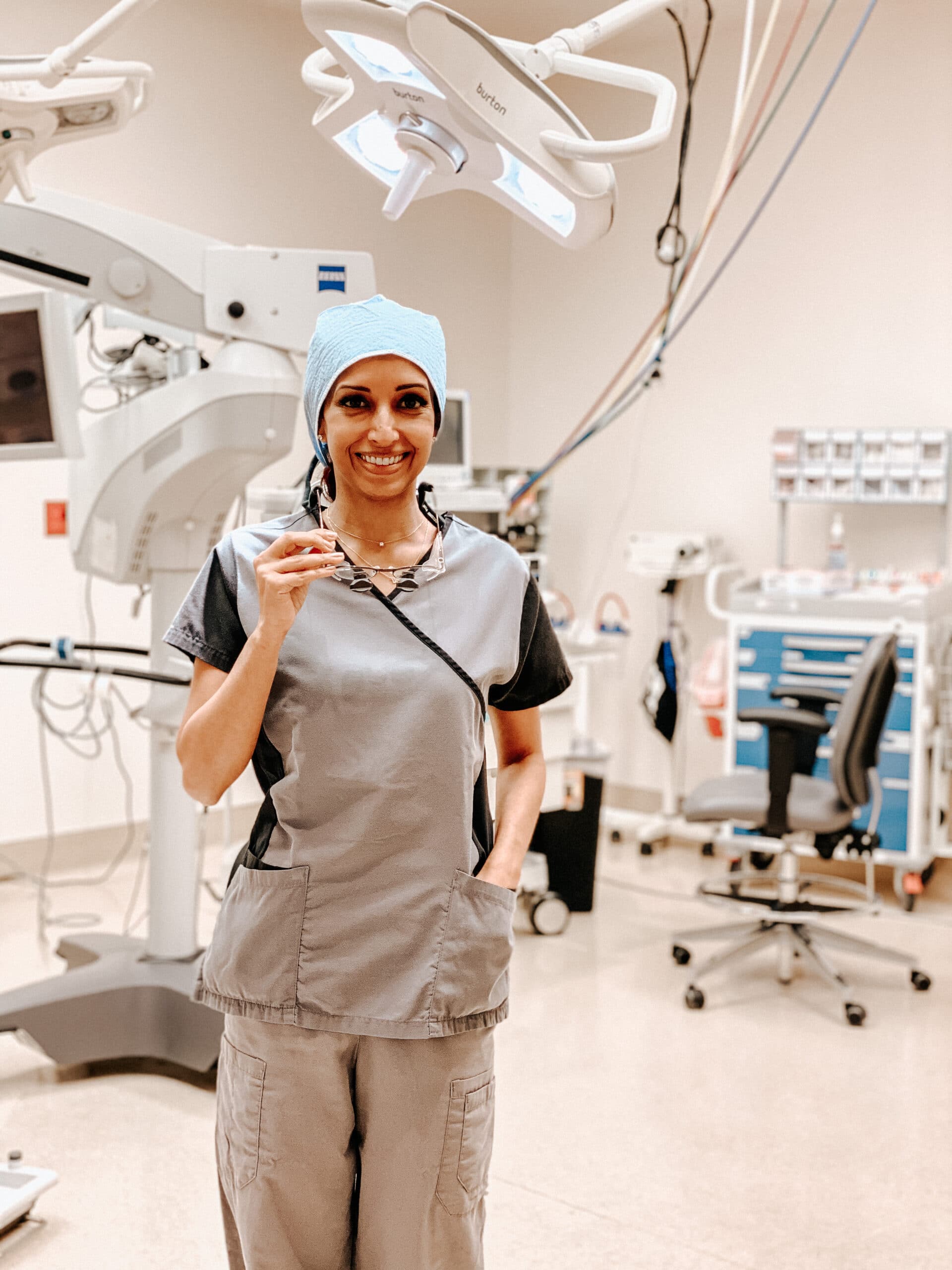 When I moved to Hawaii, it was with a scarcity mindset regarding my patients.

I was worried that I wouldn’t be able to compete in an already over saturated market.

I was so stressed that patients of the expensive practice we had just purchased, would not stay with us.

I was terrified that there simply were not enough patients to go around and that our bills would go unpaid.

But, it took overcoming that scarcity mindset. That mentality that there are only a finite amount of resources,  i.e. patients. And that we had to compete for them with others. If someone else’s practice thrived, we thought it meant ours would not.

That’s just untrue.  Moving to an abundance mindset, was pivotal in truly reaching new heights in my business and personally.

Medicine ingrains in us a scarcity mindset. Only so many spots in a med school class or residency openings or jobs or patients.

But, it can be overcome through recognition of the mentality and collaboration with others. Deep dive in this week’s episode, take a listen. 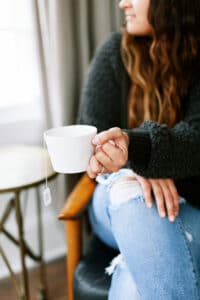 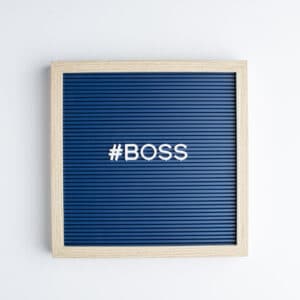 The 3 Best (And Hardest) Things About Being the Boss 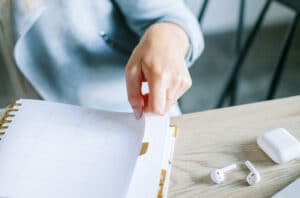 Are You A Micromanager? Welcome To The Club