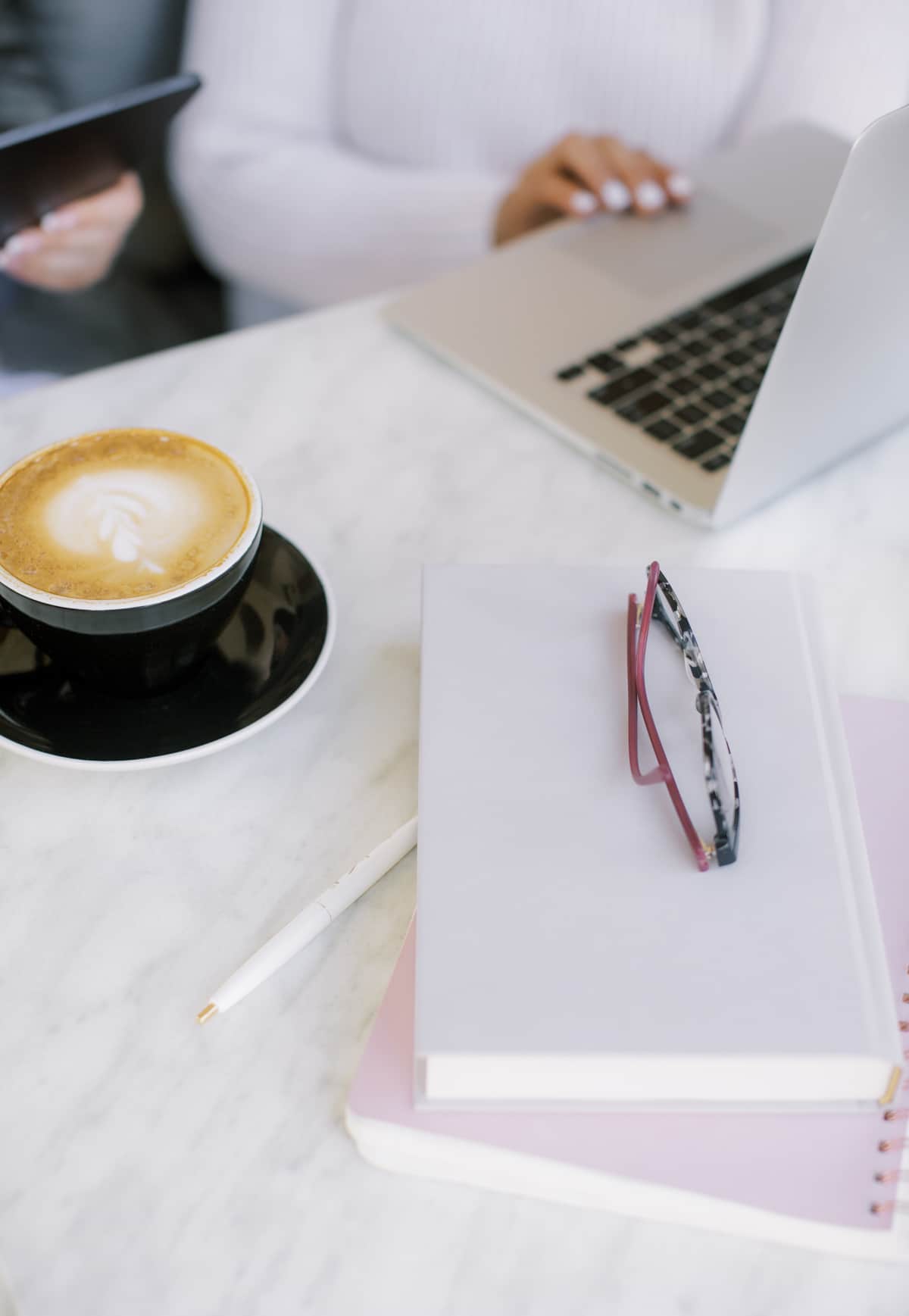 Your first job as a newly minted doctor. It’s taken thousands of hours of studying and training and you’re excited to actually earn more than minimum wage. You might be tempted to simply sign whatever  contract is put in front of you. I know I was.

But, your employment contract should be evaluated critically. It is much harder to get out of a contract than not sign in the first place. I never negotiated my first contract. Or, correct that, I made a half hearted attempt. I was presented with a salary and I asked for $10,000 more. No explanation for what I was bringing to the table to justify that increase. I simply asked for it because my brother told me I should negotiate. I still have no idea if that initial contract with Boston Children’s included my intellectual property. It likely did. But that’s how far off my radar those things were. I was just happy to have a paying job at the end of a long, long road.

Unfortunately, the reality is that you will likely not stay at your first job. Or maybe not even your second. As such, you need to learn how to understand what’s in your contract.

In this episode, I talk with attorney, Elizabeth Lemoine, fellow Duke alum and partner at Wicks Phillips. 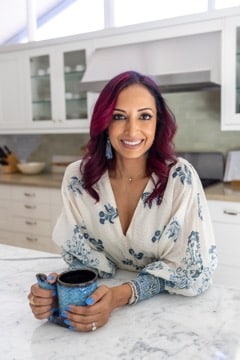 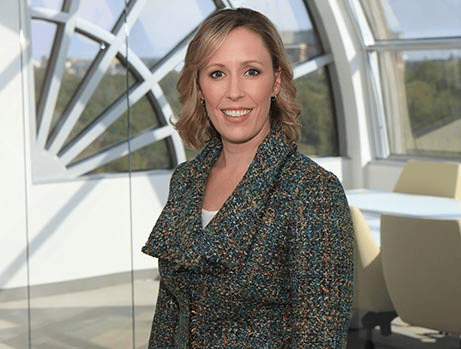 Elizabeth is a seasoned litigator who focuses on supporting medical providers and other service providers in a variety of health care-related matters, including billing and recoupment disputes, practice dissolution, employment agreement negotiation, fraud and abuse counseling, and HIPAA compliance. Her passion is helping women in health care achieve their goals professionally.

In this episode we discuss things you should watch out for before signing your first job contract including:

And if you’re considering buying in to a practice or about to sign a purchase agreement or an independent contractor, then this episode is also for you. 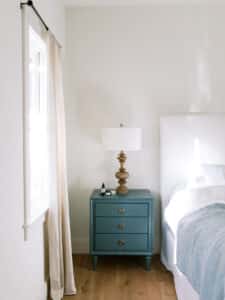 My Nighttime Routine To Improve Sleep Hygiene and Get Better Rest 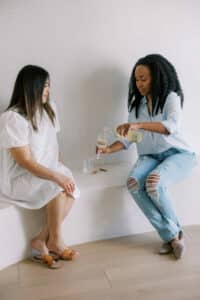 How To Manage Jealousy And Envy 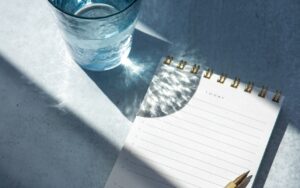 The Biggest Mistake I Almost Made 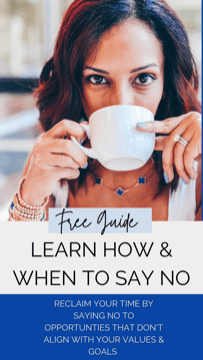 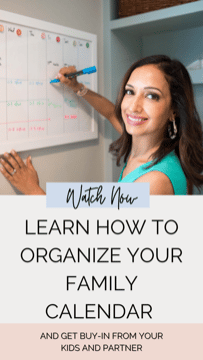 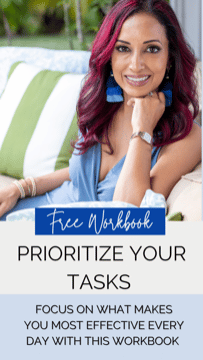 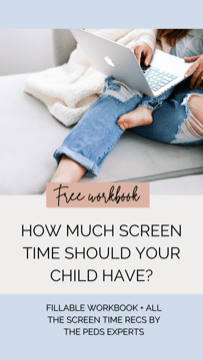 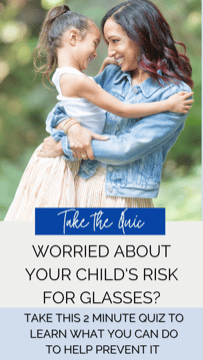