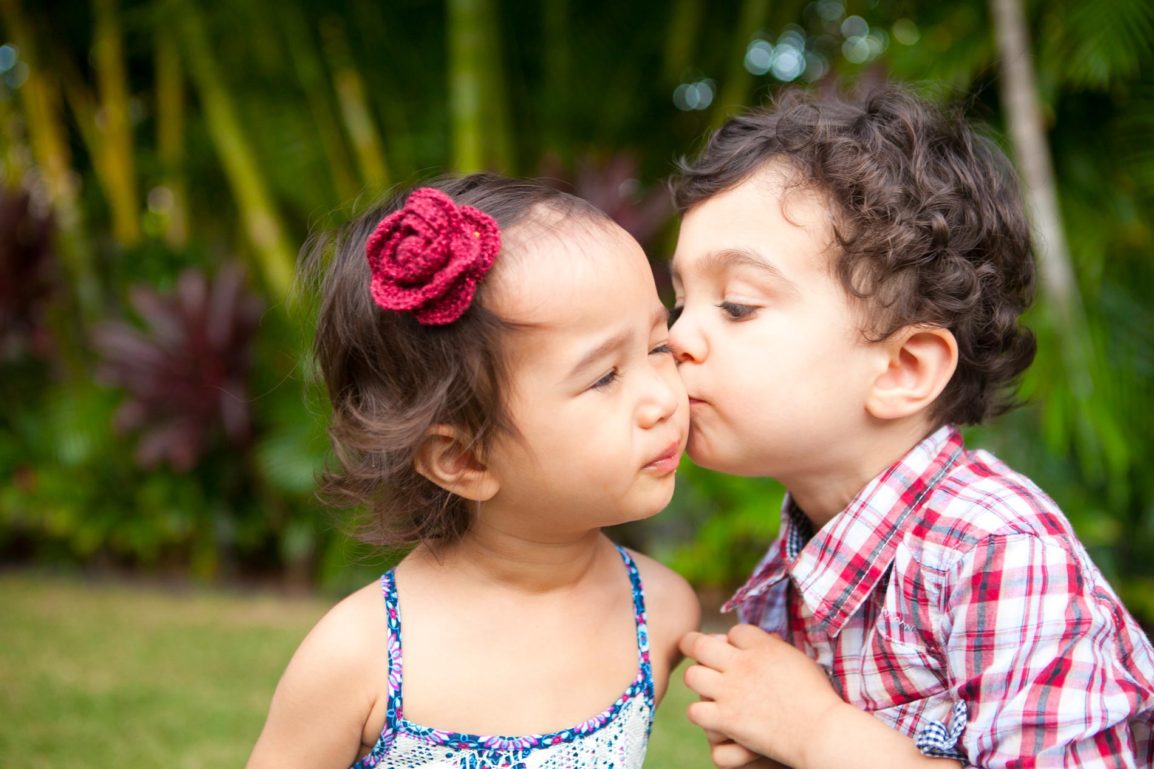 The holiday season is always a super busy time in our house, but this year it has been even more so.  For Thanksgiving last week, we actually had both sides of our family in town, which was really wonderful, but a little chaotic!  My brother and his family, as well as my parents flew in from the mainland.  And, my husband has 3 older sisters – his oldest lives just down the street, but the other 2 live in the Bay Area.  They also flew in for the holiday.  My kids had such a blast with all their cousins.  Even Arya, who is only 2, was running around with everyone.  I thought it would be great to get family pics done since everyone was in one place.  But, since my brother was leaving Friday morning and Jeff’s side wasn’t getting in until late Wed night, that meant 2 separate photo shoots.  My husband was less than thrilled with this prospect, since he really doesn’t like posing for pictures, though he is always super glad that we did them after the fact.

So, on Wednesday, my good friend Daphne Hargrove, an amazingly talented photographer came over to shoot my side of the family.  I’ll start with our “after picture”.  Pretty much everything that could go wrong, did.  We just took the pics in our backyard and of course it rained.  Then my oldest son got stung by a bee on his foot.  Then, my middle son fell over backwards after standing on the chair we were using for the pics.  We bribed everyone with candy/chocolate which pretty much showed up in each picture.  I posted this on FB and everyone wanted me to use this as our Christmas card, so we did! 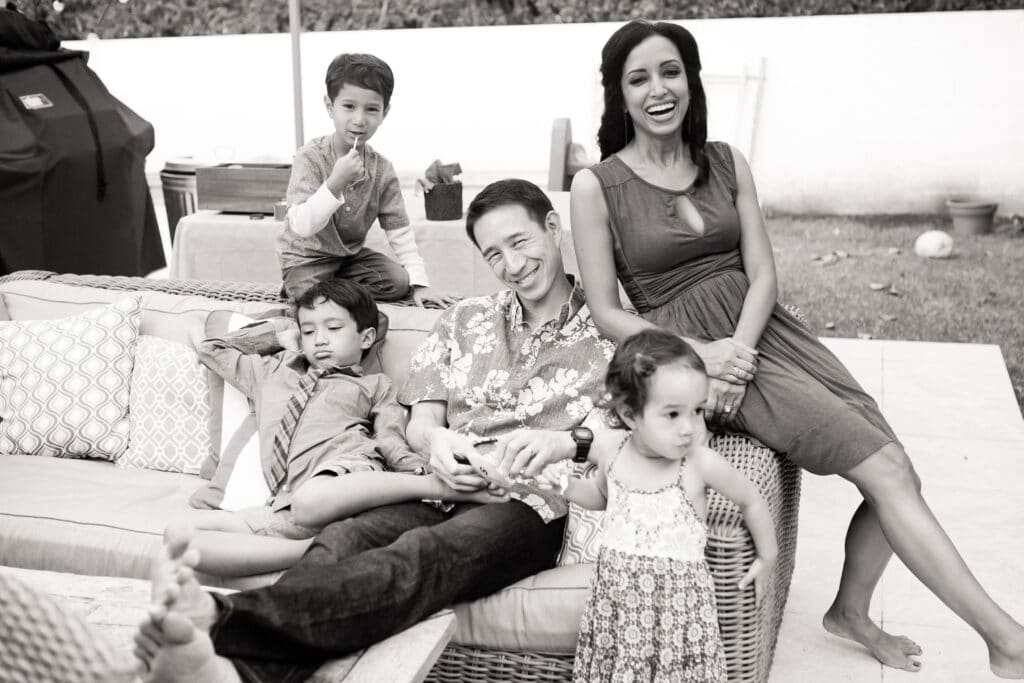 But, despite all of that, we did get some cute ones of the kids. 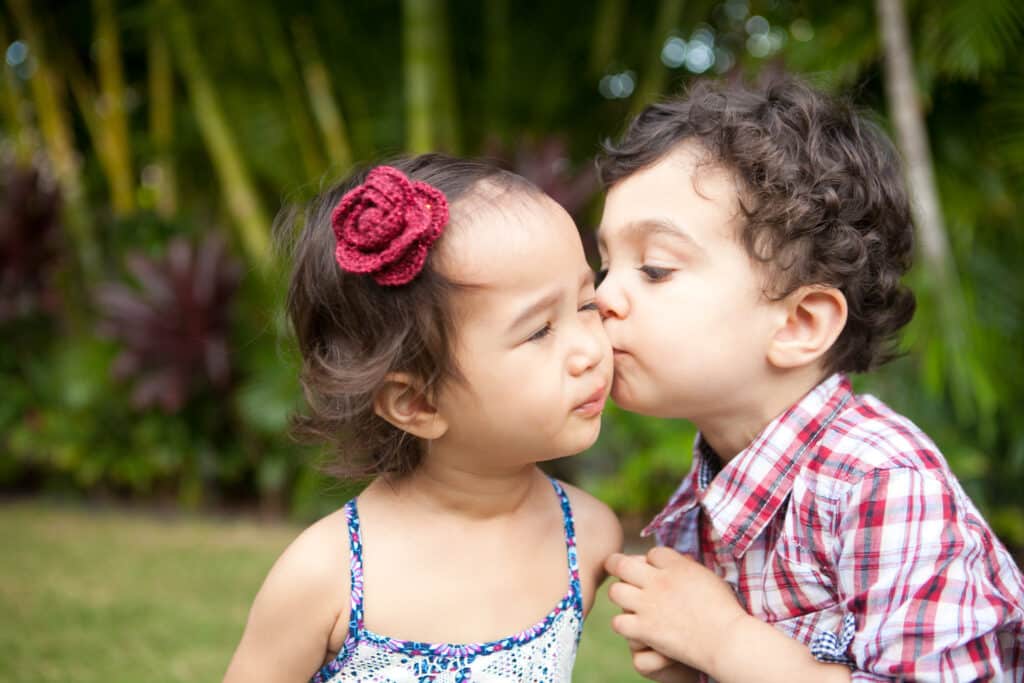 Arya with her cousin, Kiran. She looks like she’s barely tolerating his sweet kiss. 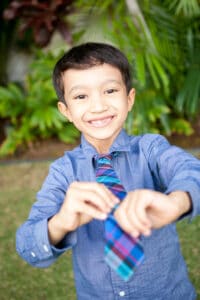 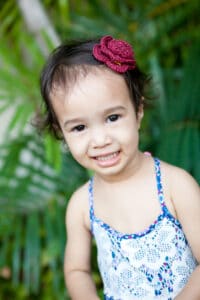 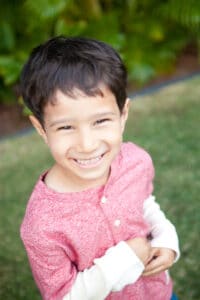 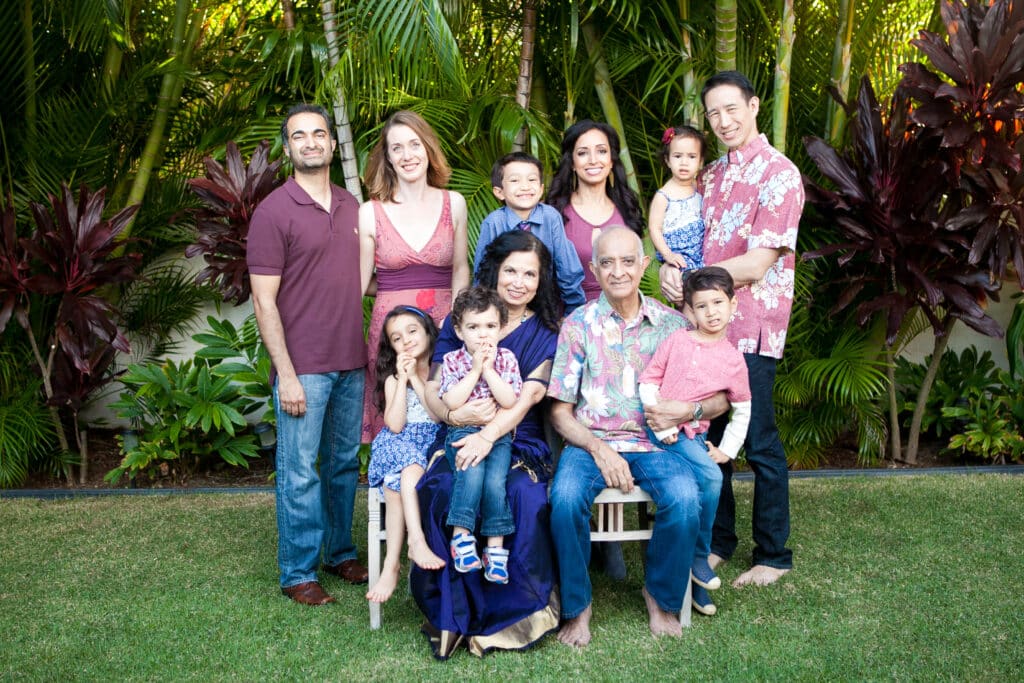 And then a group shot of Jeff’s side of the family.  I’m so short and everyone in his family is so nice and tall, so I had to wear really tall heels so that I wouldn’t look a foot shorter than everyone else. 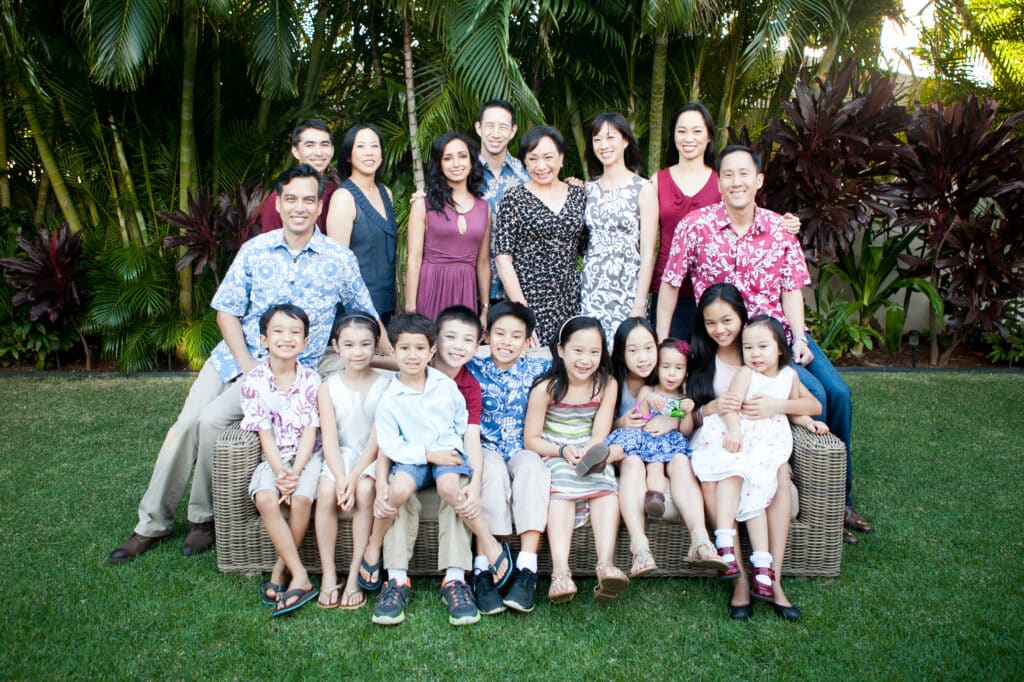 And then a fun one with Jeff’s side of the family.  I saw this idea on pinterest so I cut these signs last year and everyone wrote their names on it. 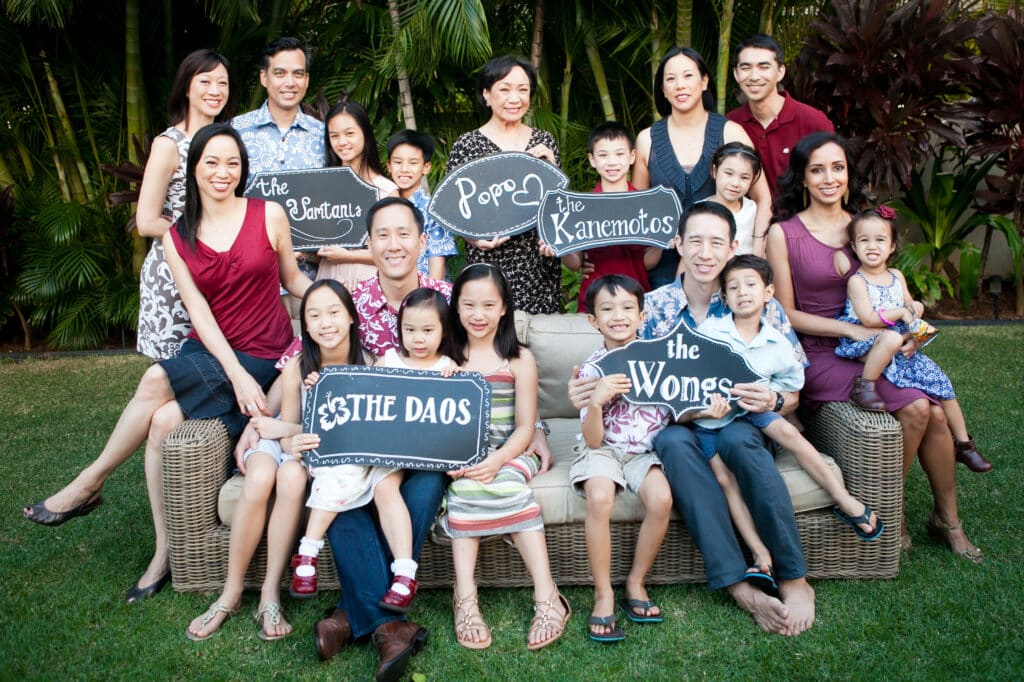 Being a Specialty Private Practice Doc in the Time of COVID

It’s Not Luck, It’s A Choice

What to Expect for Your Child’s Eye Exam (in Pictures)