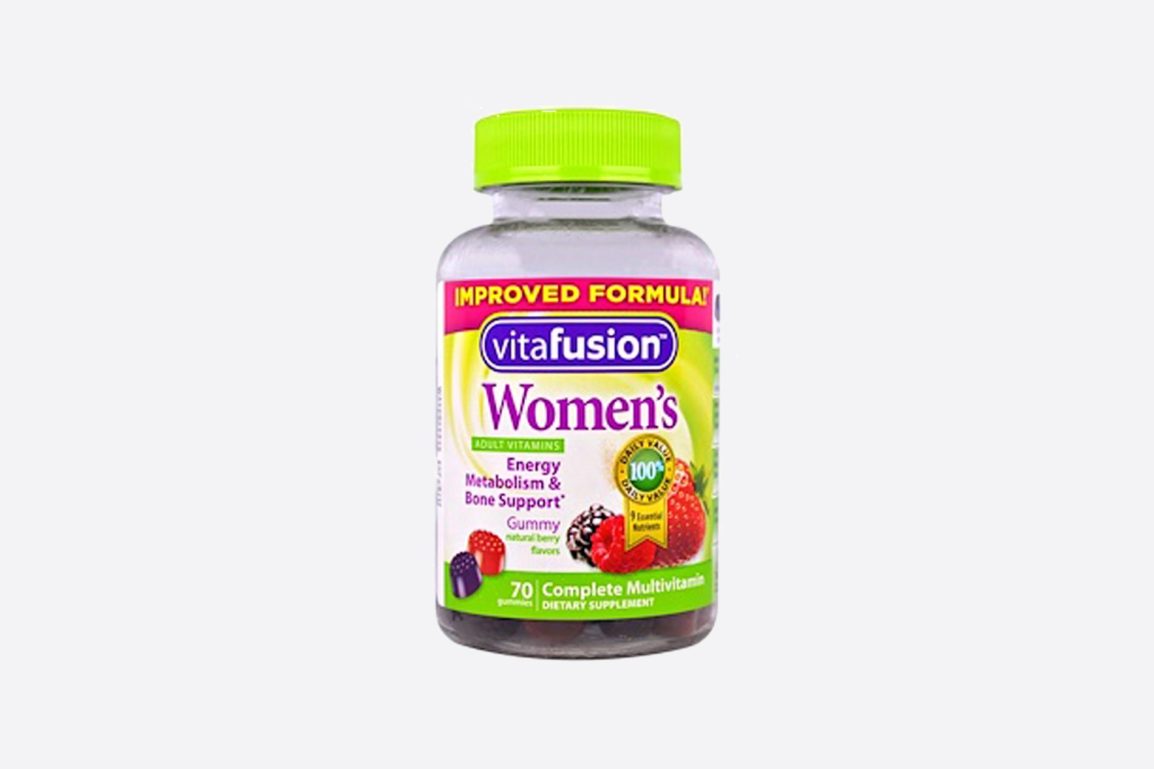 I’ll admit it – I eat gummy vitamins.  It’s the only way I can get myself to remember to take my prenatal vitamins and since I am nursing, it is extremely important for the nutrition of my child.  The beneficial effects of multi-vitamins are numerous – calcium for your bones, omega 3 fatty acids for neurologic development.   Patients routinely ask me if a multivitamin will help prevent the onset of cataracts.  Previous studies which have shown that vitamins can help prevent the progression of macular degeneration, never actually demonstrated that vitamins decrease the incidence of cataracts.  The Age Related Eye Disease Study (AREDS) showed that taking daily high doses of vitamins C and E, beta-carotene, zinc and copper can slow down the progress of age-related macular degeneration (AMD).   These are the vitamins that say “Eye Health” at Costco. One of my previous posts was about this protective effect of anti-oxidants and macular degneneration.  But, what about cataracts?  Well, first – what is a cataract?

A cataract is a clouding of the normally clear lens within your eye, which results in blurred or distorted vision. The lens helps to focus light onto the retina, the part of the eye similar to the film in a camera.  Light enters the eye through the cornea, passes through the natural crystalline lens and is accurately focused onto the retina, providing a crisp, clear image. 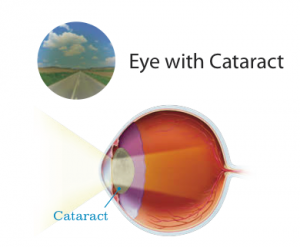 Cataracts are most often found in older patients but they can occur in people of any age. They can progress until eventually there is significant loss of vision, and neither diet, nor medications, will make the cataract go away. Surgery is required to improve vision.  Some people mistakenly think that a cataract is a growth in the eye and that surgery entails “cleaning the cataract out.”.  That’s not quite the case.  The cataract is removed with laser or ultrasound power and replaced with an artificial lens.

However, a new study examined a group of almost 15,000 male physicians , over the age of 50 and followed them over an average of 11 years.  The study was well designed, it was a prospective, double blind, randomized, placebo controlled trial, done at Brigham Women’s Hospital and Harvard Medical School. Half took a common daily multivitamin, as well as vitamin C, vitamin E and beta carotene supplements. The other half took a placebo.  Researches then followed the patients to assess if they developed cataracts or macular degeneration.  They found a roughly 9% decrease in incidence in the development of cataracts in the group who took the vitamins compared to placebo.  Nine percent may not seem like a lot, but when you think about the fact that over 22 million people in the United States alone have cataracts, that 9% translates to roughly 2 million people who may not get cataracts if taking these multivitamins.  On a world wide scale, it is estimated that cataracts cause 51% of blindness, affecting about 20 million people.  And, though cataracts are treatable, many people in developing countries do not have access to surgical care.  A simple multivitamin could make a huge difference in these lives, either delaying the onset or progression of cataracts

Lash Extensions – the long and short of it

Work/Family/Life: Doing It All (Or Actually Just Trying To Survive)