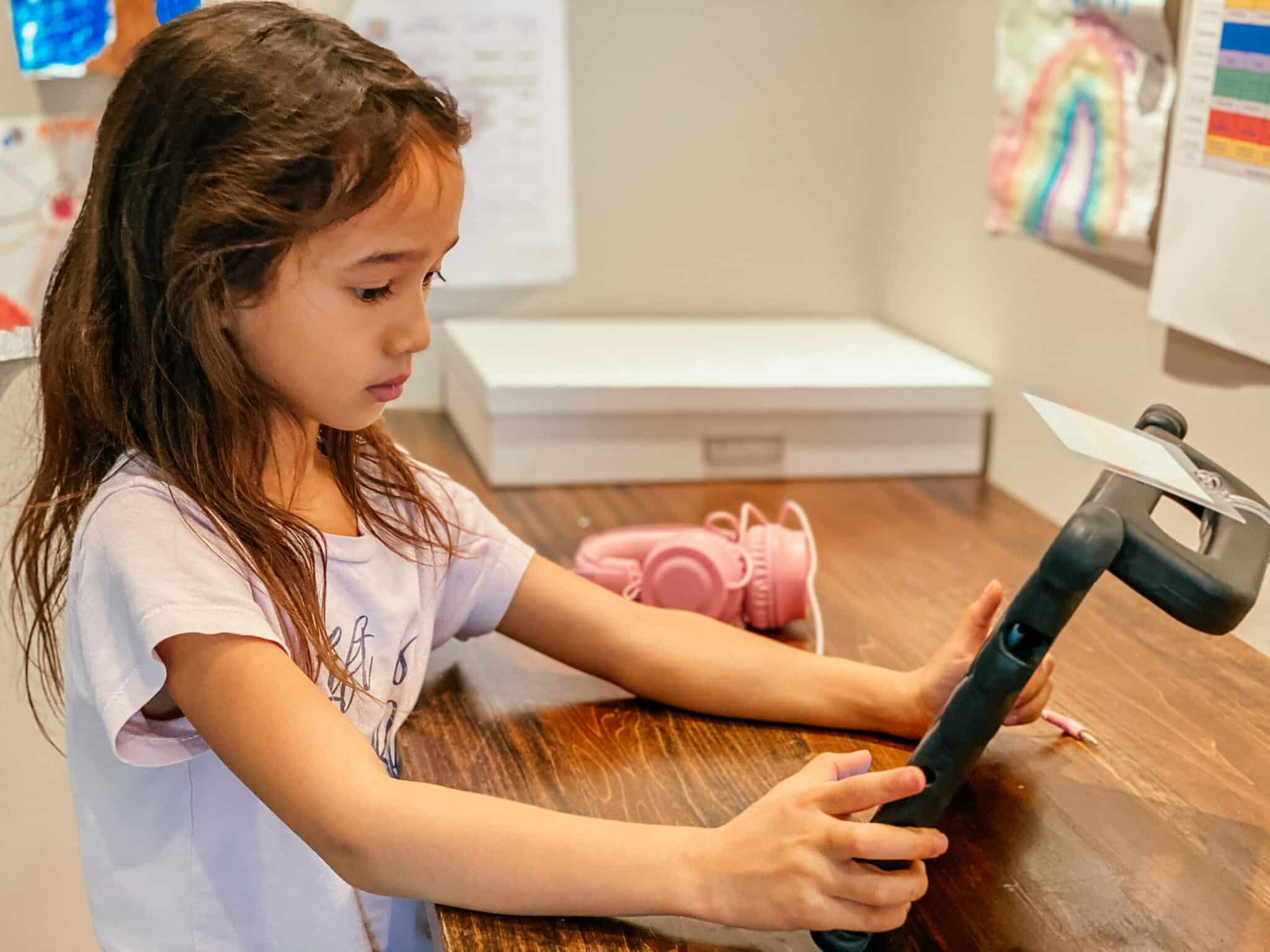 I’ve been getting this question a lot since all kids started distance learning in March and have continued it now into the Fall. You’ve probably seen all the ads…”Protect Your Child’s Eyes” or “Keep Your Kids Eyes Safe”.

I’ve also have noticed a lot of kids wearing Blue light blocking glasses these in Zoom sessions (kids who usually don’t wear glasses). A friend even asked me on Facebook where to buy the glasses (and yes, I’m giving up making a killing to shed true light on this subject). So I thought I’d address this in a Q&A format detailing the most common questions I get from parents of my patients.

Q: If my child wears  blue light glasses, does that mean that my child won’t become myopic?

A: As great as that would be, unfortunately, having your child wear blue light glasses will NOT prevent them from becoming nearsighted.  Nearsightedness is caused by axial elongation of the eyeball, either from genetics or excessive near work.  Blue light glasses do nothing to curb this.

A: Kind of.  Blue light has been linked to disruption of Circadian rhythms and difficulty in initiating sleep.  It’s why it’s recommended that you not use a device 2 hours before you go to bed.  Several studies have shown that blue light causes suppression of melatonin and can lead to difficulty initiating sleep and less alertness in the morning. One study even compared participants reading e-books vs regular books and the e-book readers experienced later timing of their circadian clocks, took longer to fall asleep as well as decreased performance the following day.

As a mom of 3 kids and a physician, I know that sleep is of utmost importance to their healthy development. I want them alert and ready to go in the morning. So, in our house no devices after dinner EVER.

But, have blue light glasses been shown to protect against macular degeneration or cataracts?  Not yet. We just don’t have that data yet.

Also, be aware that sunlight has more blue light than your devices. And, as I’ve discussed before, 2 hours a day of sunlight has been shown in several studies to decrease nearsightedness progression in kids ages 4-21 years old. So, if you put your kid in blue light glasses all of the time, is it possible you could do harm? Possibly. The problem is that it hasn’t been studied yet in kids, though for the most part I don’t believe it will cause to many ill effects.

Q: Do blue light help with eye fatigue and strain?

A: Kind of.  Data is mixed on this, some studies show no effect, some showed an effect.  Personally I have found less strain when I wear mine, but, I leave this up to the parent.  And, that’s not evidenced based medicine. It’s just my personal experience. If the child feels a benefit, then I’m alright with them wearing blue light glasses, since I don’t believe it harms the child in any way. However, no studies of eye strain and fatigue have been performed in kids or teens.

Also, most phones and tablets have a dark mode which accomplishes a similar thing as blue light glasses. There are also screen protectors which reduce the amount of blue light from phones, tablets and computers as well.

Q: So why do all the companies say blue light is harmful for your eyes?

These claims are based on research done on rats and mice. They exposed them to higher levels of blue light than would ever be found from your devices and examined the results. As you’re probably aware, humans aren’t quite the same thing as rodents, so the results are not directly applicable.

In addition, other studies were performed on cells that weren’t derived from the eye and exposing them to blue light in a manner that doesn’t happen normally. So, the cell death seen in these studies can also not directly be extrapolated, but that’s the basis many of these companies are using.

Bottom line – most kids don’t like wearing glasses.  If a child doesn’t need glasses to see, then I usually do not prescribe blue light glasses.  You can get the same effect by a blue light screen protector for your iphone, computer or iPad.

If your child wears glasses, then I usually explain that the blue light protection on the lenses may help with Circadian rhythms and sleep, and *might* help with eye fatigue and strain, but will not prevent them from becoming nearsighted nor protect against future eye disease or conditions (based on our current research). Many parents opt to get the blue light tint on their glasses and I think that’s fine. However, I don’t routinely recommend buying blue light glasses for kids who don’t normally wear glasses. 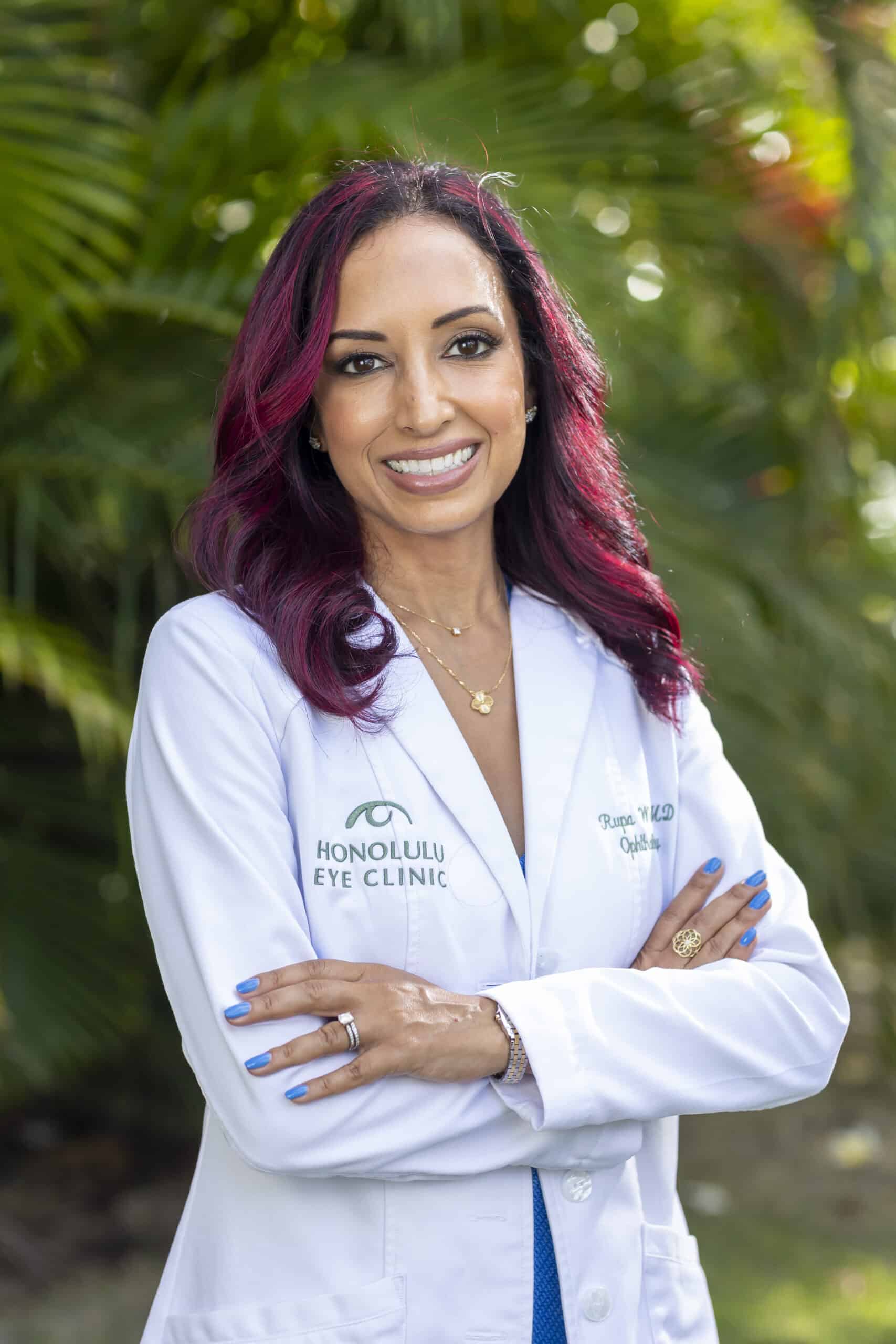 PrevPrevious PostFinding the Joy
Next PostStarting Our Practice – 12 years laterNext 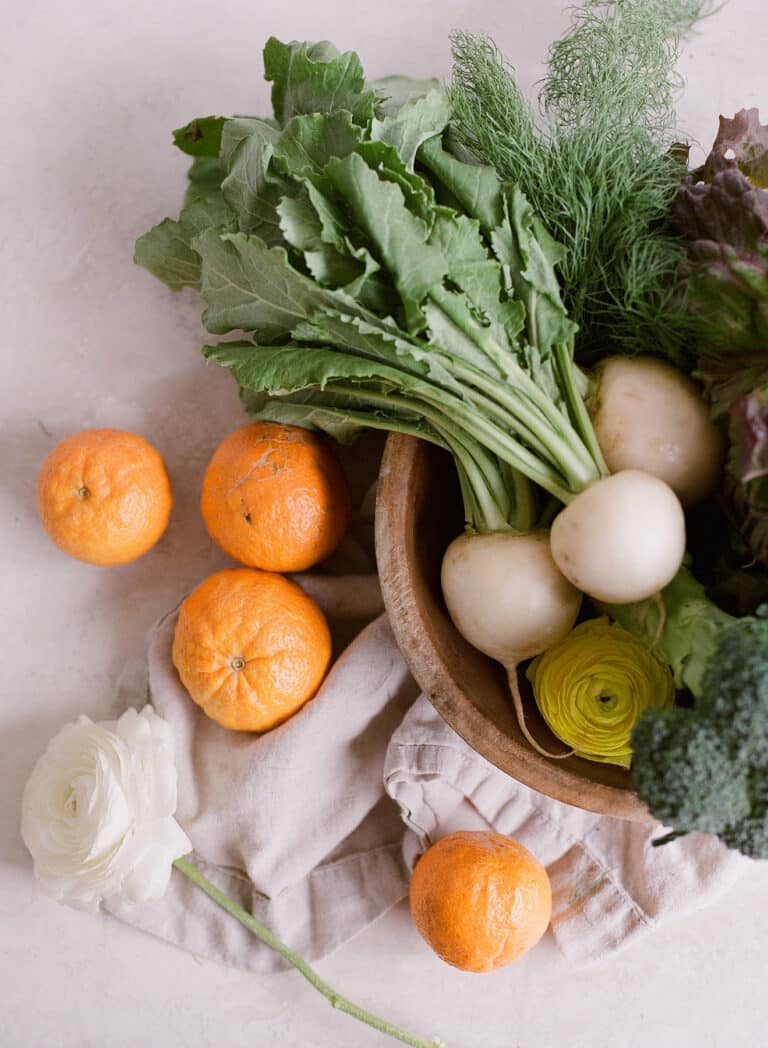 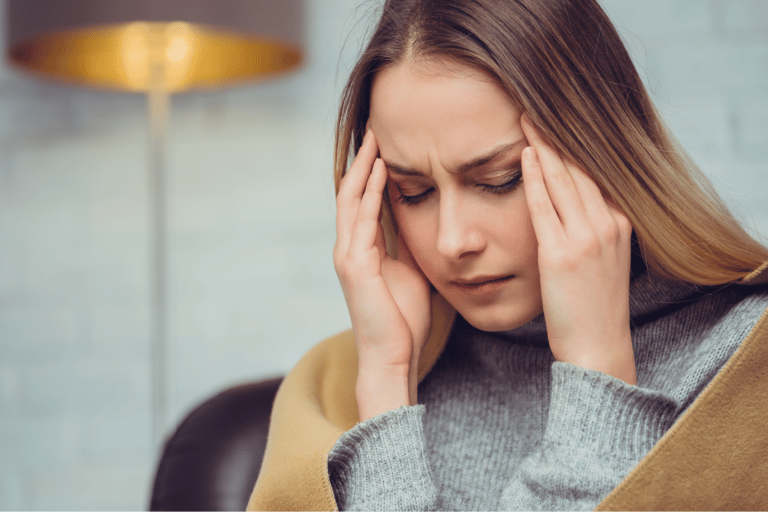 What Is An Ocular Migraine 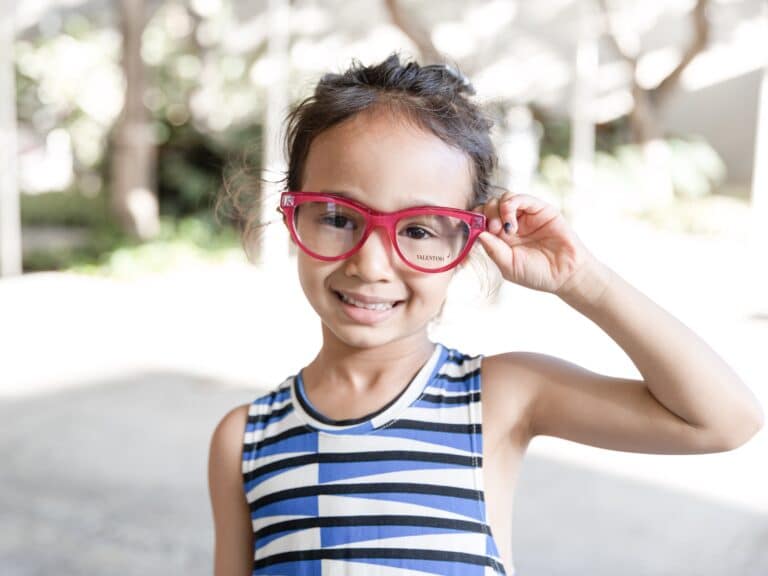 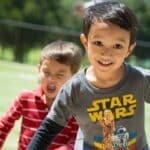 Does my child need glasses? 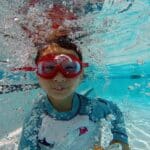 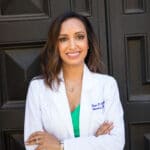